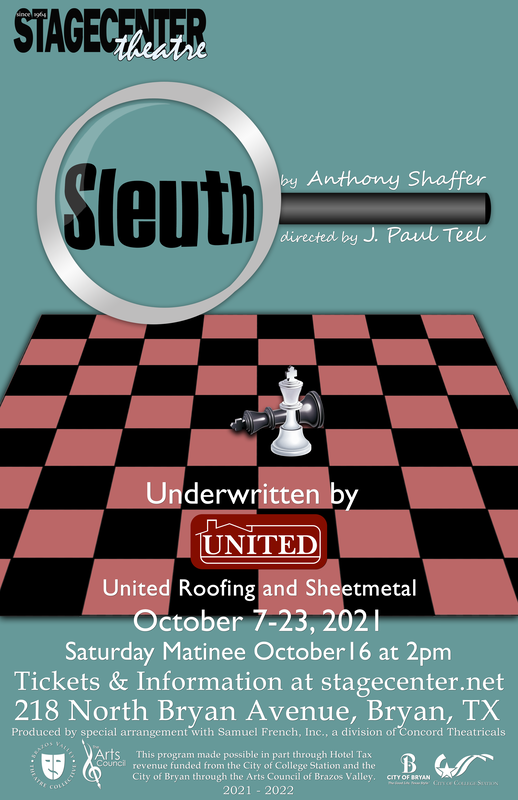 
Auditions will consist of cold-reading from the script. No advance preparation necessary.

The ultimate game of cat-and-mouse is played out in a cozy English country house owned by
mystery writer and game enthusiast, Andrew Wyke, and his invited guest Milo Tindle, a young
rival for the affections of Wyke's wife. Domination is the name of the game and "winning" alone
may not be sufficient as the two engage in the ultimate whodunnit.