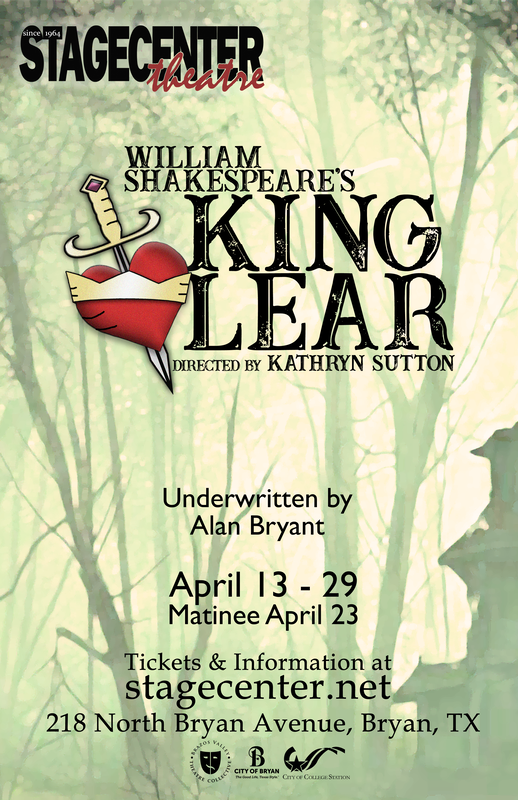 Auditions will consist of cold readings from the script, though audition sides will be available in advance soon.

Some actors will be assigned additional roles for the more minor characters.